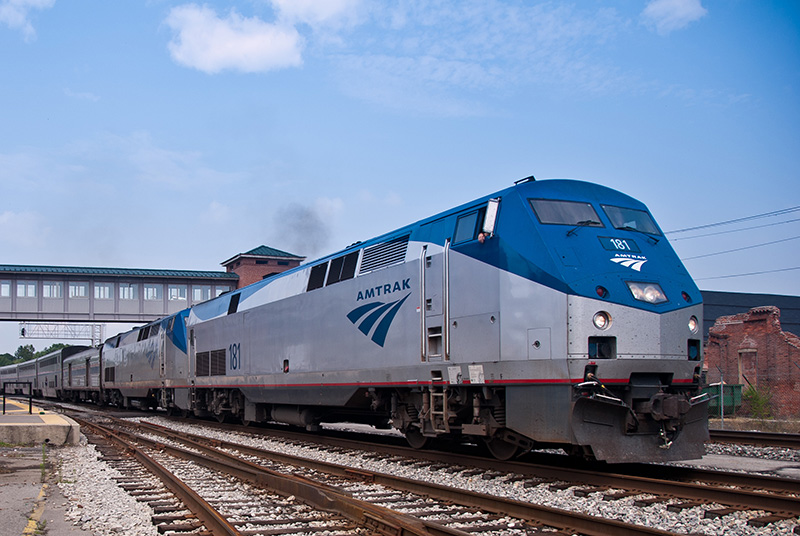 The opening team of the new Hilton Garden Inn hotel in Martinsburg links meeting spaces with local commerce and transportation, honoring the region’s commercial past and its future.

The Hilton Garden Inn, in the heart of the eastern panhandle just off I-81, is central to the region’s bustling, growing economy and industry. With this in mind, the HGI opening team wanted to christen the hotel’s meeting rooms with names that reflect the commerce and transportation of the area. The first of the meeting rooms to be named is the Brunswick Room, in honor of the MARC train service that connects Martinsburg with Washington DC and other regional cities and can be accessed at Caperton Station in Martinsburg. The Brunswick Line serves as a major connector allowing a passageway to/from DC, WV, & MD. It is considered to be the longest line in the replacement of services provided by the Baltimore & Ohio Railroad which was founded in 1827 – the oldest railroad in the United States, with more than 210 of its 379 miles being within West Virginia. The first steam locomotive arrived in Martinsburg on May 12, 1842, and the city’s first passenger train that November. Today, there are 9 total inbound and 9 outbound trains operating to/from Union Station on a normal weekday. Fridays are a little different because there is an additional outbound train. Amtrak’s Capitol Limited, running daily in both directions between Chicago and Washington, D.C., uses the same track as the Brunswick Line and shares stations with MARC at Martinsburg, Harpers Ferry, Rockville, and Union Station. Connections today are also available to the Washington Metro Red Line at Rockville, Silver Spring, and Union stations. The Brunswick Room at the new Hilton Garden Inn Martinsburg is now available for booking of meetings and special events. For more information, visit the hotel’s website.